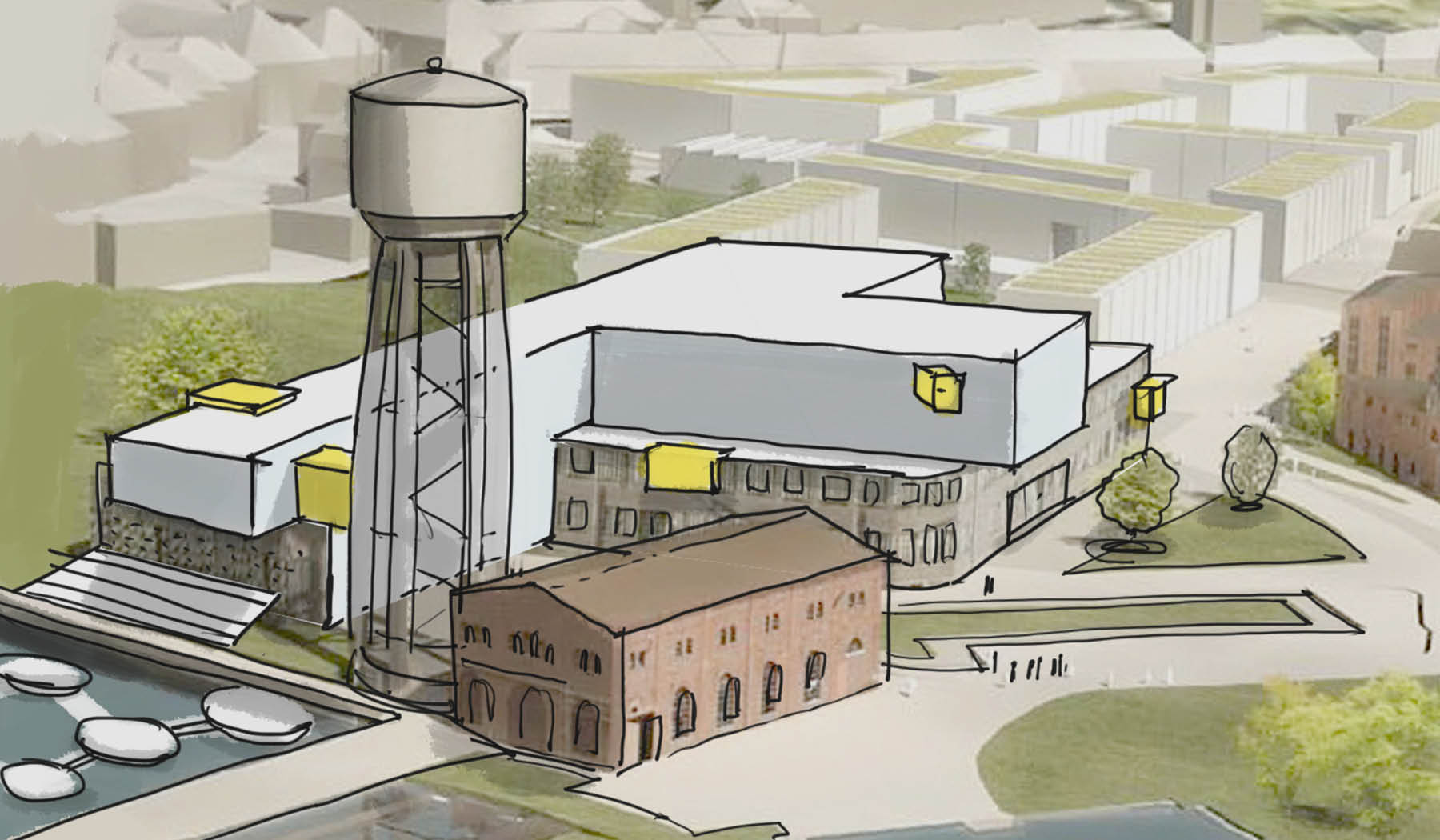 A place for a collective city memory

Diddeleng, Dudelange or Düdelingen – the city in the south of the Canton of Esch in Luxembourg was looking for an exhibition concept for a modern town museum that would create identity. In our concept and feasibility study, we have identified the themes of photography and film as focal points for a world of experience that is not exclusively about the past, but above all about the lively coexistence of an urban society in the present. 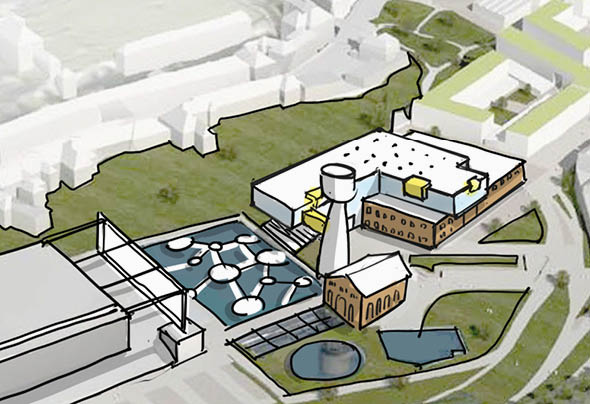 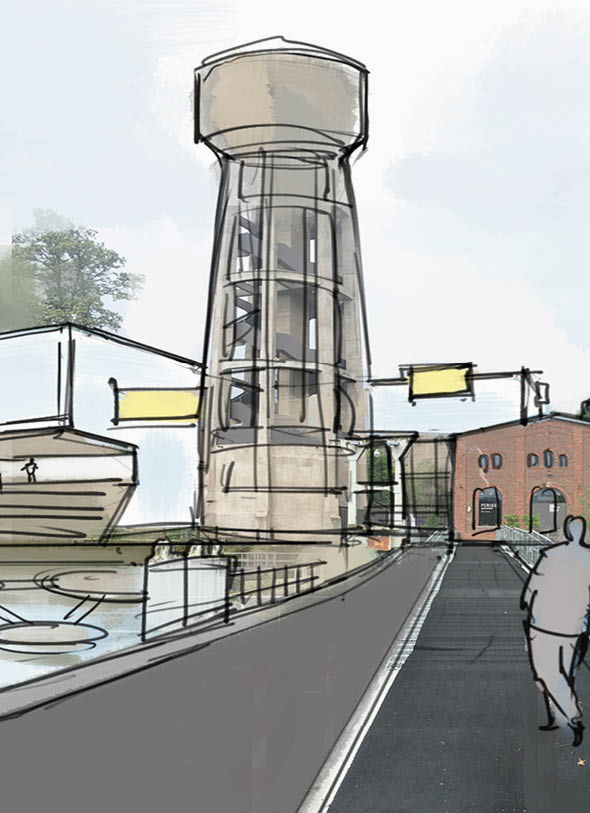 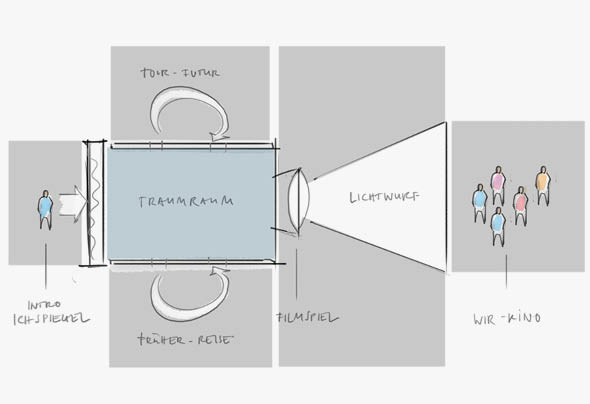 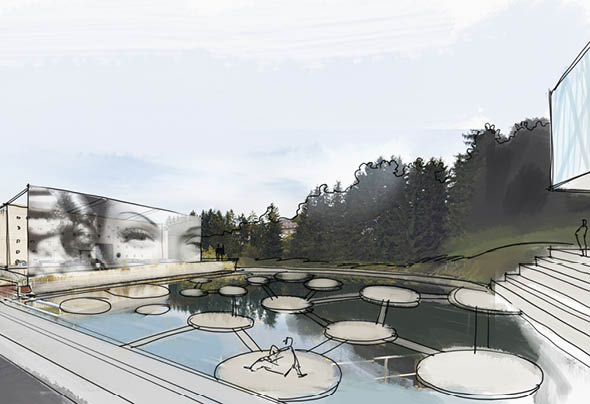 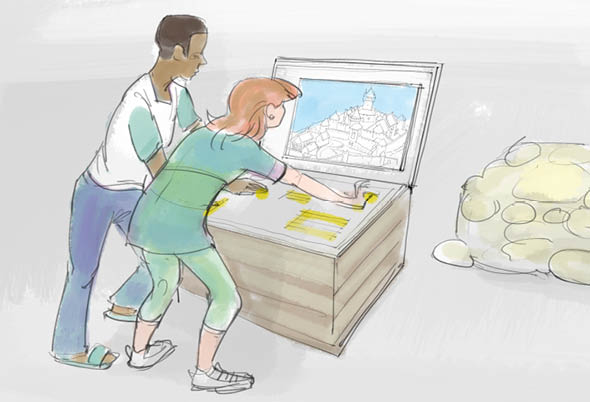 Becoming part of a process

A city museum? ‘City’ and ‘museum’ are to be understood here in a broader sense. On the one hand, the exhibition should be of importance beyond the city and, on the other hand, not function as a classic museum. On the contrary: it is about participating, about becoming active oneself, about being part of a process, about reflecting one’s own self in the mirror of the big picture. The result is a collective urban memory, a city identity that develops and grows – and this is particularly exciting in a city that is strongly influenced by migration.

The world of photography in Nei Schmelz

Photos lead us into the past – the city and the people who lived and worked here. But photos also give us an opportunity to reflect and express our ideas and desires in the present. Already today a photo exhibition in the Water Tower, the Centre National de l’Audiovisuel (CNA) and various festivals show how important photos and films are for the cultural life of the city and how lively the creative scene is here. We have conceptualised an experience exhibition around the themes of photography and film, which creates a spatial and ideal connection between the CNA and the new district of Nei Schmelz in a converted industrial building. 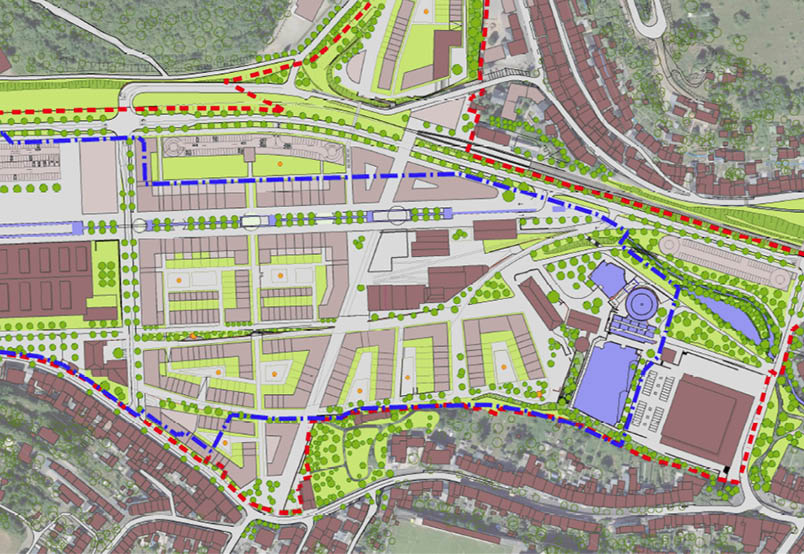 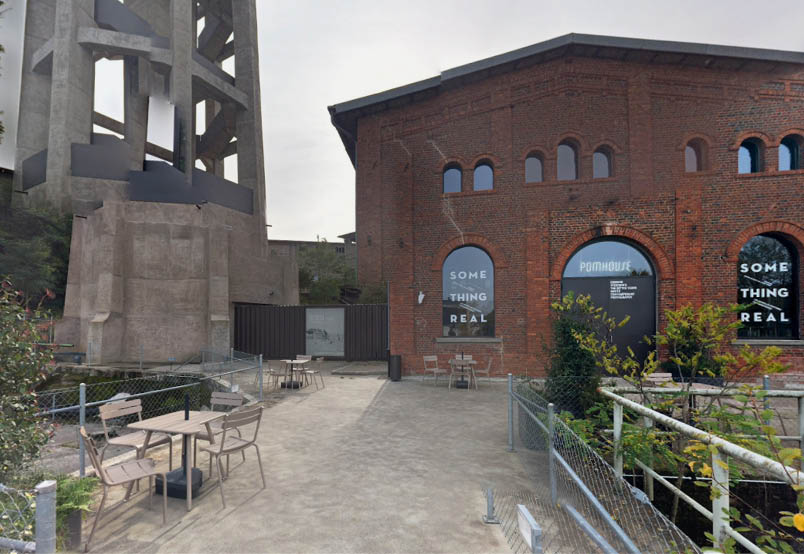 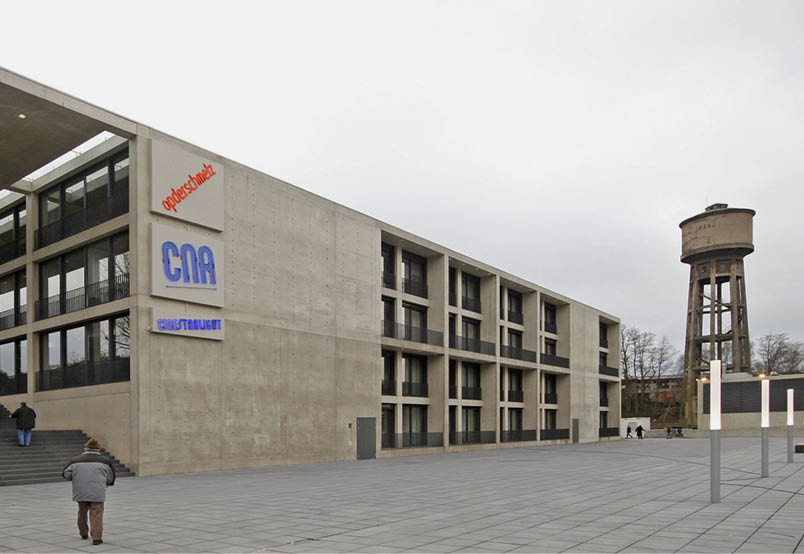 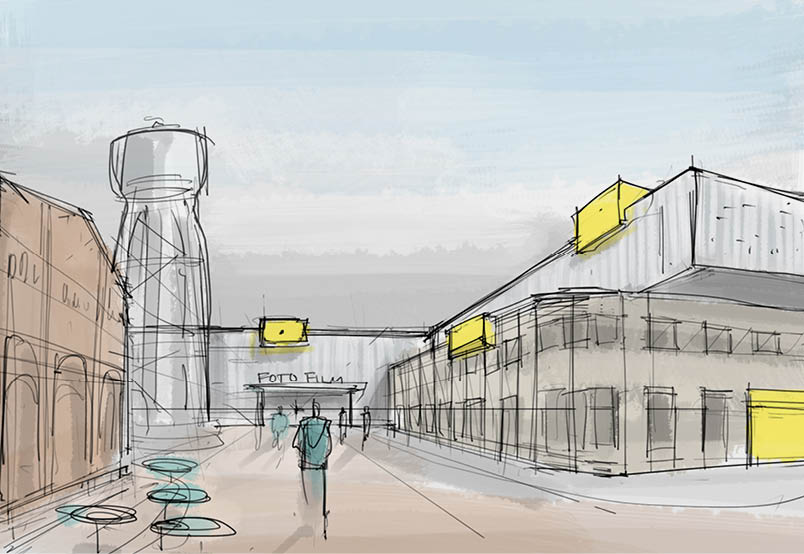 In the dream factory

In the dream factory of the film, images of the past, visions of the future and the most diverse stories are combined. Once they are produced, they are displayed and received as a play of light. In the exhibition, visitors can shoot their own story, use different sceneries, play with light and look at their own history. 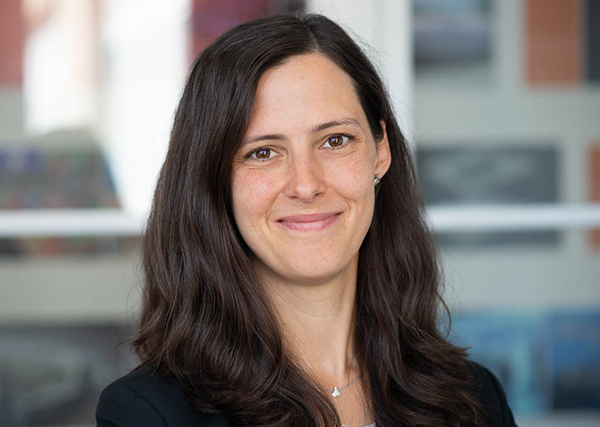