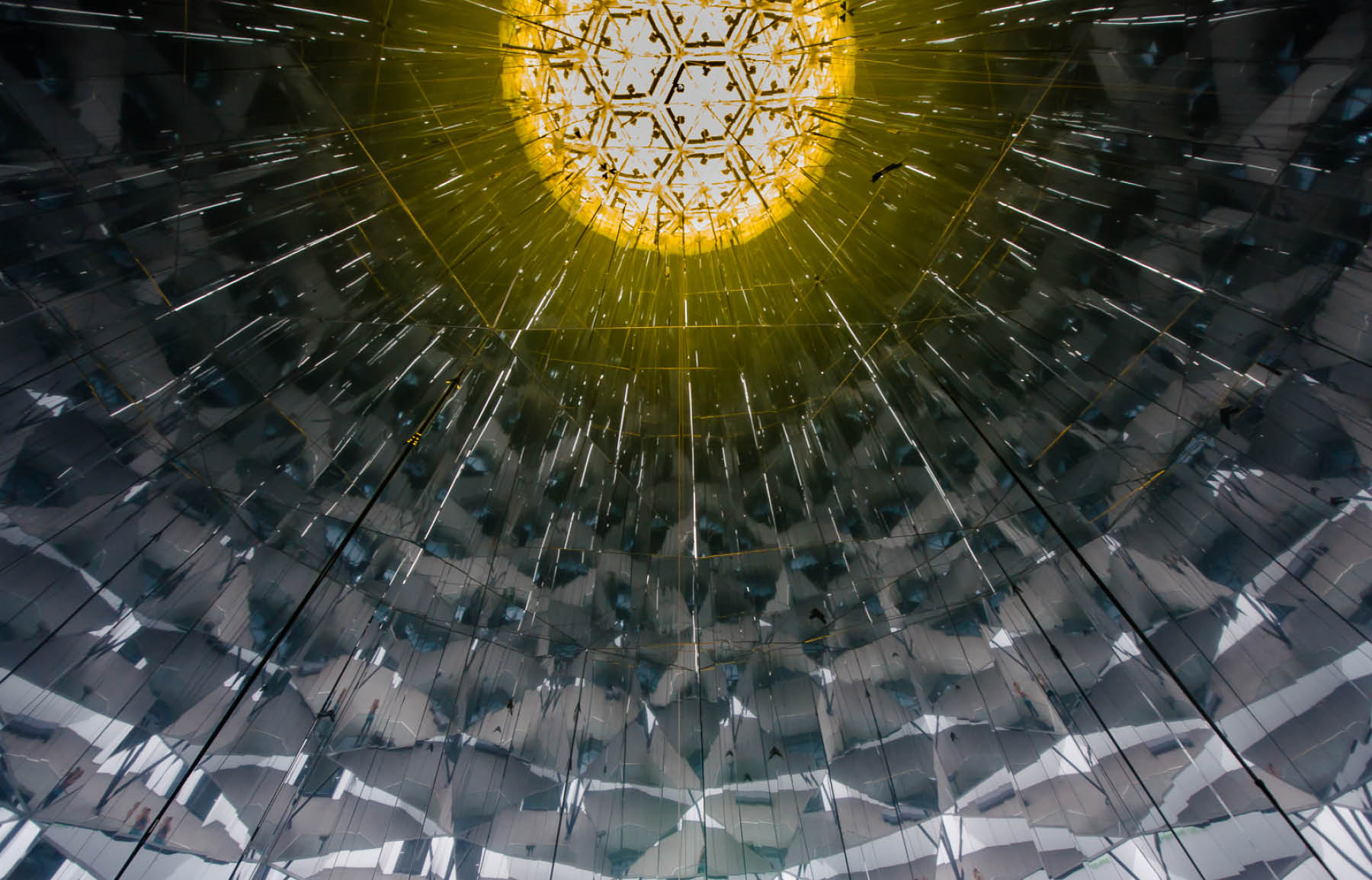 Bright and dark, natural and artificial, coloured and white – light as an omnipresent phenomenon in our world offers an ideal introduction to scientific contexts and technical applications. This is why we have adopted the slogan of Lüdenscheid as the “City of Light” and made light a central theme for the expansion of the Phänomenta Science Center.

A lighthouse as a new landmark

As an architectural highlight, the striking “lighthouse” rises 75 m into the sky. The slender, pyramid-shaped steel structure is surrounded by a weatherproof membrane which is illuminated from the inside. The tower has thus become a new landmark of the city both during the day and at night. Inside, however, the membrane and the complex double tubular steel skeleton protect primarily the Foucault pendulum, which can oscillate here unaffected by the weather and the tower’s vibrations. 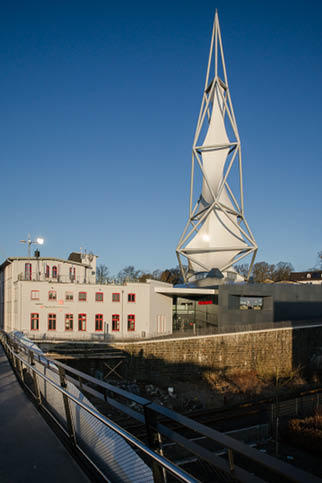 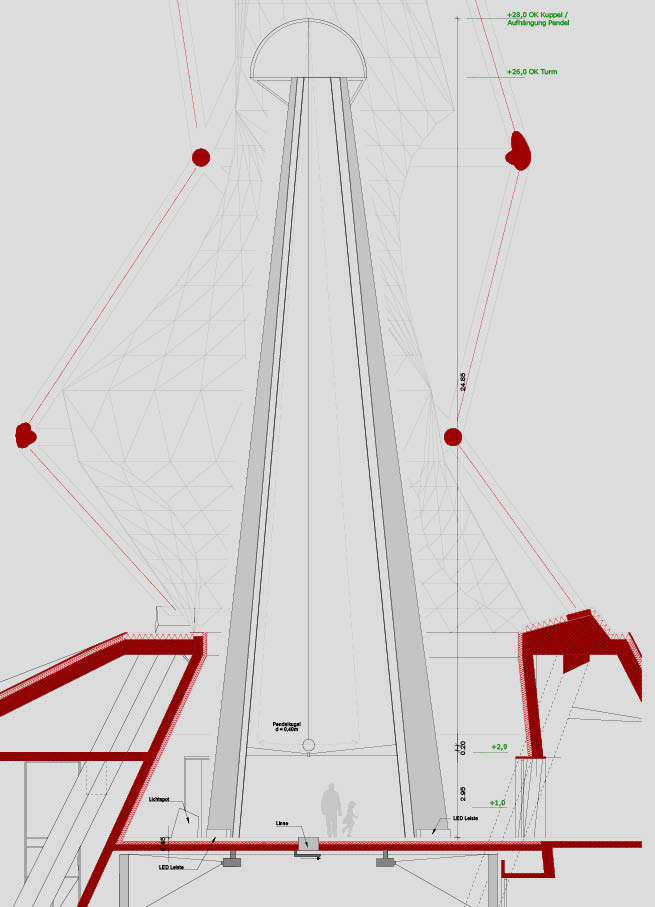 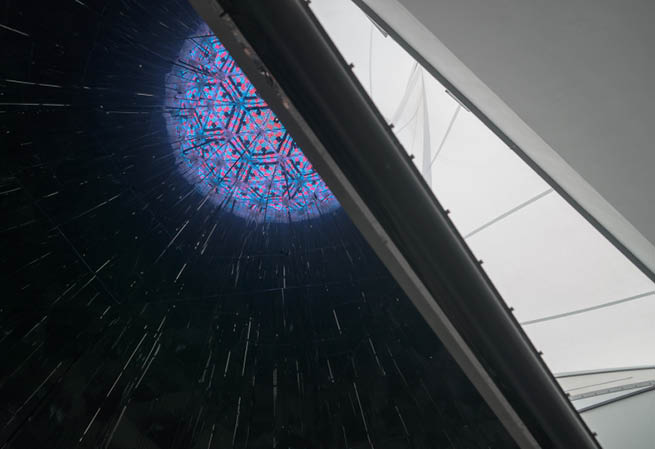 With the change of day and night the light determines our rhythm of life. This change is caused by the rotation of the earth, which becomes visible with a Foucault pendulum: With each oscillation the orbit changes minimally, so that a 360° rotation takes place in the course of a little more than one day. We have designed a kaleidoscope as a suspension for the pendulum: a fascinating play of light unfolds in the inclined mirror walls. 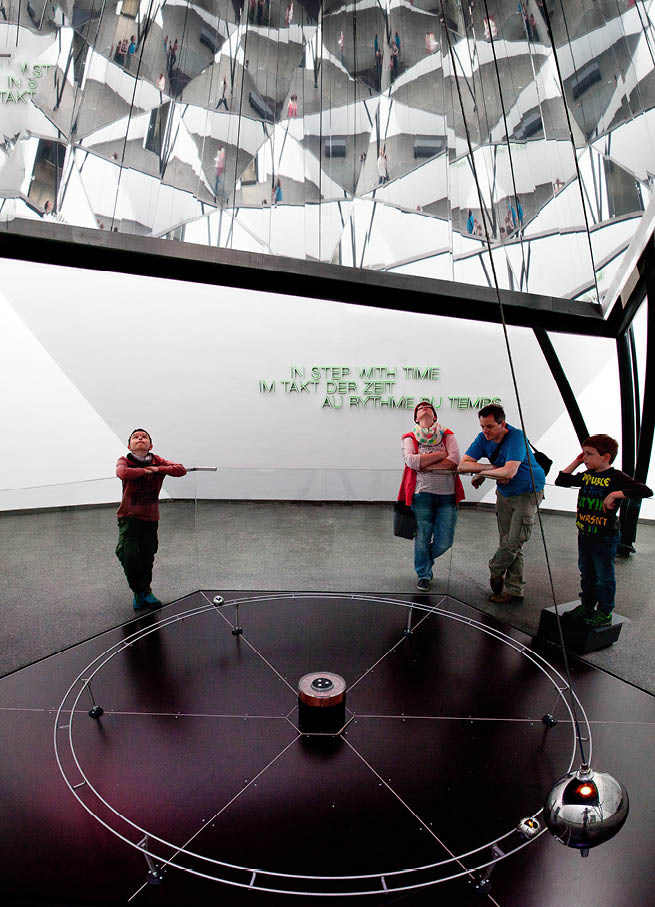 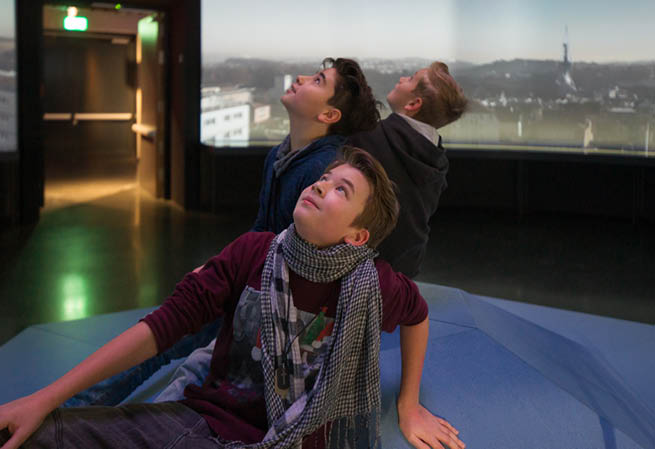 A view into the tower shows the gallery of the upper floor and the 28 m long Foucault pendulum hanging from a kaleidoscope. 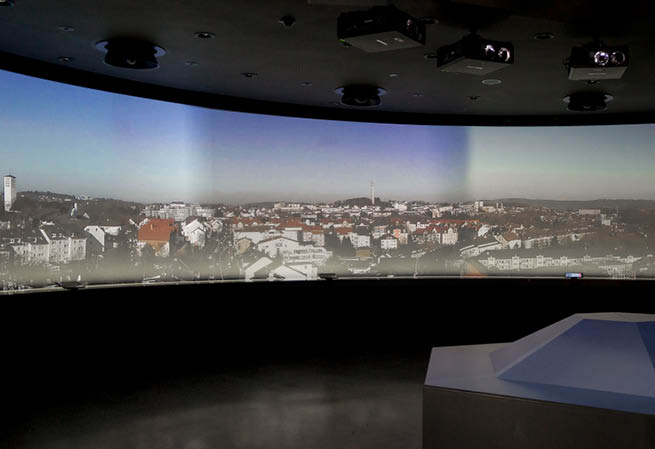 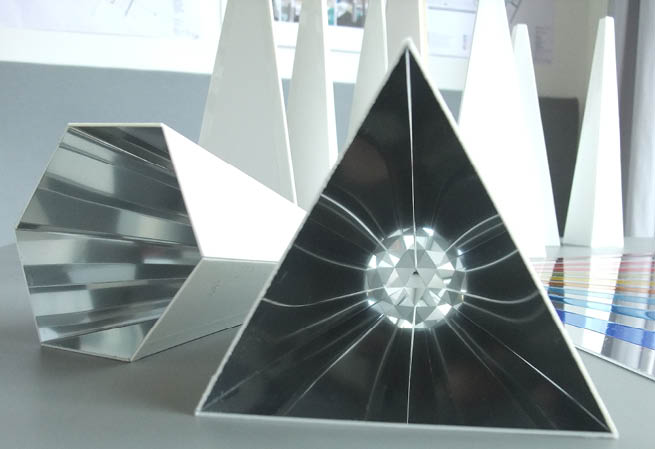 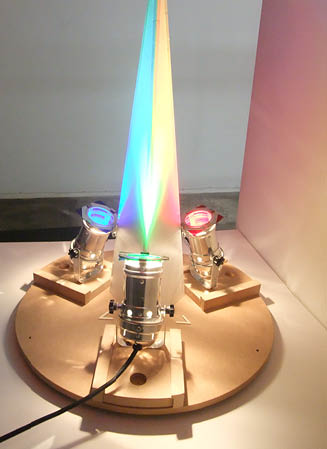 Our own spirit of research: We tested the lighting effect for the staging inside the tower on the model.

Phänomenta as a component of the think tank

Under the title “415 m above sea level – think tank” the project of a knowledge quarter was developed within the framework of the Regionale 2013 Südwestfalen. The aim is to awaken the spirit of research in children and young people, to inspire them with technical and scientific topics and possibly even to influence their choice of career. To this end, various institutions have joined forces.

We have prepared a concept and feasibility study for the expansion of the Phänomenta Science Centre and the establishment of a related technology centre, thus laying the foundations for subsidies. We then conceived and planned the Phänomenta until the completion of the draft planning. With its high experience value, it is an attractive magnet that especially appeals to young children and people with little technical knowledge. The Technology Centre, on the other hand, is an out-of-school learning location that offers a creative framework for deepening the contents. Both are adapted to the framework plans of different school types and class levels. 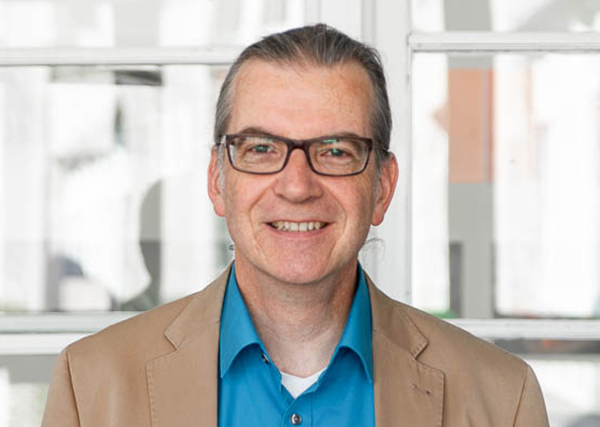